The Business Case for a UN Treaty on Plastic Pollution Major businesses issued a call for a UN treaty on plastic pollution to address the fragmented landscape of regulation and complement existing voluntary measures, supporting the existing call from leading NGOs including WWF and the Ellen MacArthur Foundation for this important international agreement.

In a joint report, The Business Case for a UN Treaty on Plastic Pollution, WWF, the Ellen MacArthur Foundation and Boston Consulting Group conclude that despite a doubling of voluntary initiatives and national regulations over the last five years, plastic waste continues to leak into the environment at alarming rates – with more than 11 million tons of plastic flowing into our oceans each year. There is an urgent need to amplify current efforts through a more coordinated and ambitious approach.

The report sets out the opportunity for a new global UN treaty on plastic pollution to significantly accelerate progress towards a circular economy for plastics. Through the establishment of a common structure it would set a clear direction and conditions, giving governments and businesses the impetus to move forward more decisively. The report’s authors argue that a global agreement setting out global goals and binding targets, together with national action plans and consistent measurement is needed to harmonize policy efforts, enhance investment planning, stimulate innovation and coordinate infrastructure development. While voluntary initiatives can deliver change among market leaders, an international binding approach is needed to deliver the necessary industry scale change.

Several major global companies have already taken the findings of the report to the next step through a business manifesto, available at www.plasticpollutiontreaty.org, which calls on UN member states to commence negotiations on a new global treaty. At the launch of the report, on 14 October 2020, twenty-nine major global companies, including Amcor, Borealis, Danone, H&M, Mars, Nestlé, PepsiCo, Tesco, The Coca-Cola Company, Unilever and Woolworths, had endorsed the manifesto. The business manifesto will remain open to new signatories, and the list of endorsing companies is expected to grow over the coming months.

Report – The Business Case for a UN Treaty on Plastic Pollution 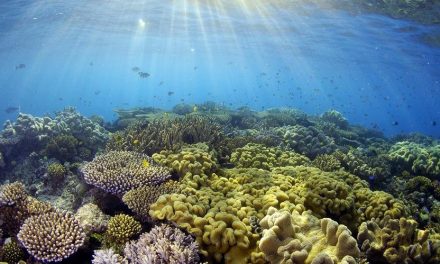 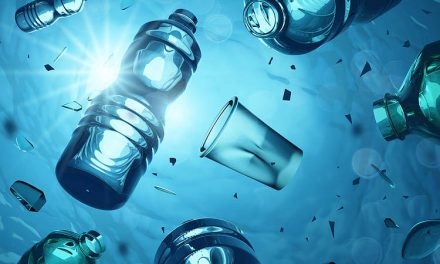 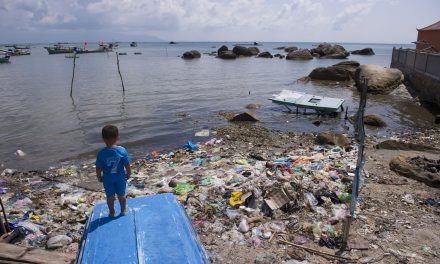